Athena Engineering was awarded this project as part of a lump sum base bid direct to the United States Postal Service. The City of Industry Processing and Distribution facility is one of the main processing hubs for the USPS in the San Gabriel Valley and Inland Empire. It processes 350,000 packages per day during non-peak and tops out over 510,000 packages during peak delivery days. We were tasked with replacing the VAV boxes and the controls system for the facility’s existing 25 AHUs, Zone Control system (117 VAVs) and existing Central Plant which contains 3 Chillers with supporting pumps and towers.

Athena Engineering designed a new controls system for the USPS that was both cheaper and more effective than the original planned specification. Basing it off of a Schneider Electric EcoStruxure BACnet over IP system we replaced all of the VAV controllers and network wiring in tandem with our mechanical team in order to avoid any downtime for the facility.

The USPS distribution center is a 24 hour facility, and scheduling was critical to keep the project on time with little interruption to the client and personnel.

This new installation brought the entire system into the 21st century. With an entirely new IP based system, it is 300 times faster in communication speed, cybersecure, and the upgrade will make their system viable for 20 to 25 years.

Check out this San Gabriel Valley Tribune article about the Facility 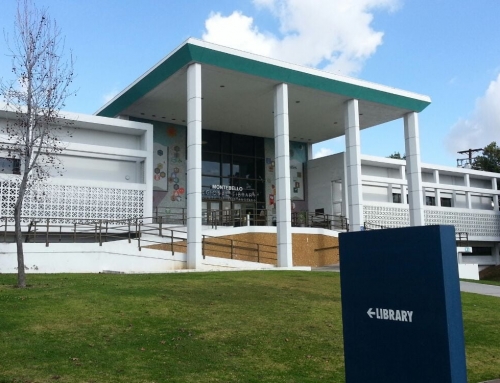 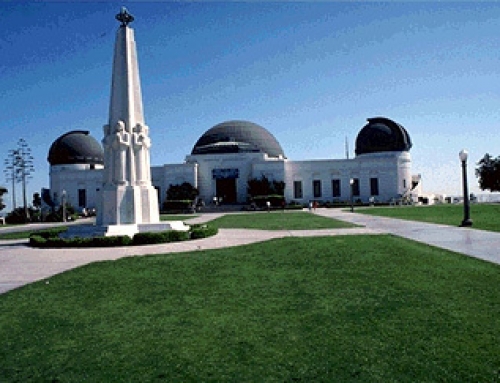 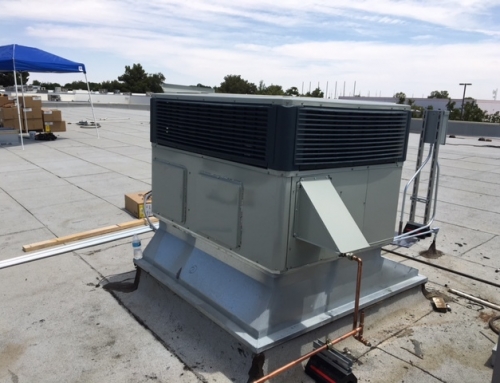 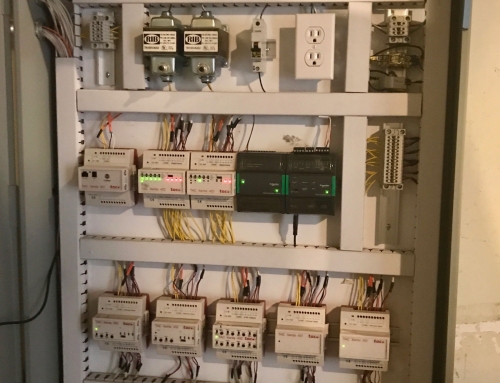 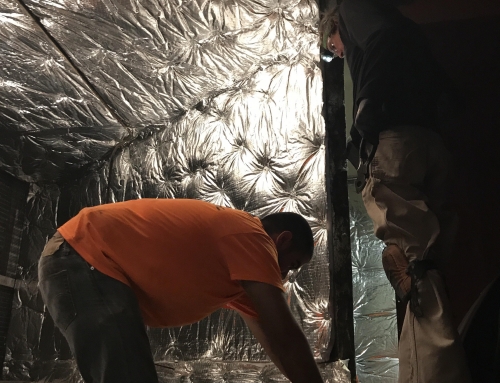 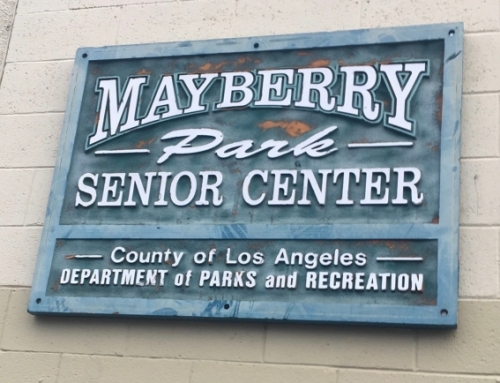